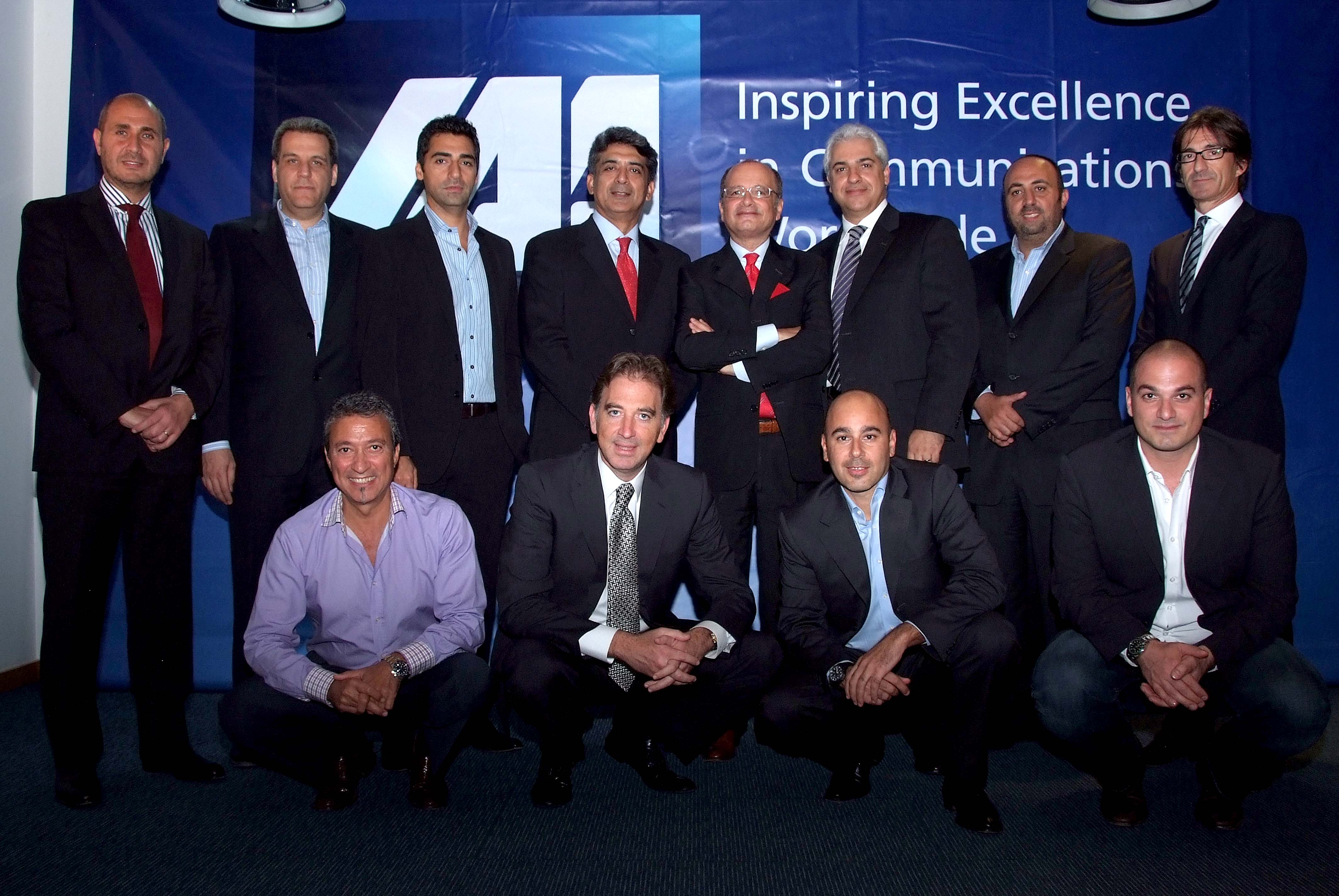 The UAE chapter of the International Advertising Association (IAA) elected a new 13-member executive board last night at its Dubai offices. The new board chose Lance De Masi to remain as the Chapter’s president for a third consecutive term.
Both De Masi and the executive board will serve a two-year term. De Masi said there is some unfinished business from the last two years, which he hopes the new board will be able to work on. “This is an industry organisation, and the industry is vast,” he said. “I look at to-do lists as endless and you would have to be continuously improving.”
The board also elected Nassib Boueri, CEO of Y&amp;R/Wunderman Mena-com, as vice-president; Gassan Harfouche, Managing Director at Mems (Choueiri Group) as treasurer; and Faris Abouhamad, Managing Partner at Interone Resonance Middle East, as its secretary general. “They’ve been doing a great job. They should just continue pushing for everything to be done the right way,” said Malek Ghorayeb, Creative Director at Leo Burnett.
“The important thing is to have everybody represented — the big ones and the small ones,” Ghorayed said.
“We’re all working for one specific goal which is the best for the industry and not becoming selfish towards a certain sector or an agency.”

Bringing expertise
Tuqan, who has been in the advertising industry in the UAE for 14 years, said he’s hoping to bring something new to the table through his expertise in digital advertising.
“This is an industry that is very close to my heart. What’s also close to my heart is the digital side of the business,” he said. “I really believe that we as an industry need to focus more on that discipline and that area of our business.”
He said he believes that what’s holding back the industry from embracing digital properly is the lack of education and the amount of fear around it.

“I think it’s really important to work with advertisers and agencies and say: ‘Look, it’s not Star Wars; it’s just marketing’ and it’s the marketing of the future and we have to adapt if we want to survive.”
Elie Haber is another IAA board member who’s hoping to represent the youth and the media agency side. He said that he would like to see more industry professionals join the association.
Currently there are around 200 members at the IAA’s UAE Chapter. “We need to increase the membership numbers and to see them active and basically add value to the whole industry,” Haber said.

Saad Abdul Aziz Al Zein, Chief Communications and Commercial Officer at Baynounah Media Group, who’s a board member for a second term, said that there will definitely be more done in order to recruit members and make them aware of what the association is doing in the industry through a new recruitment campaign. “The market is very dynamic. You get a member and then he leaves, so you have to keep on pushing for it.”
The other members on the board are Kamal Dimachkie, Managing Director at Leo Burnett Dubai, Kuwait and Lower Gulf, Marwan Kai, Managing Director at Media International Services Gulf, Douglas Palau, Vice-President of Impact BBDO and Rajeev Khanna, Group Advertisement Manager at Gulf News.

Sorry, the comment form is closed at this time.